his chaos trading system is a very simple and easy to follow if we implements all the five dimensions described by Bill Williams in his “New Trading Dimensions”.

I recently found out chaos system and read the books about it (by Bill Williams). I was convinced by the reading I tried the system for a while…

I seems worth able for me and I’ve hope this trading system will help us to get more pips and here it is:

On the chart apply following tools
Alligator – Three SMAs (13/8/5) with a future offset of 8/5/3 respactively.
Fractals – 5 bars sequence where middle one has highest High / lowest Low and its preceded and followed two bars have lower highs / higher lows
preceded by two lower highs and is followed by two lower highs
Awesome Oscillator (AO) – difference between the 34-period and 5-period simple moving averages of the bar’s midpoints (H+L)/2
Acceleration Oscillator (AC) – difference between 5/34 momentum histogram (AO) and a 5-bar simple moving average on the AO.

The fractal for buying – a series of five consecutive bars in which two bars with lower maximums stand before the highest maximum and two – after it.

The fractal for selling – a series of five consecutive bars in which two bars with the higher minimums stand before the lowest minimum and two – after it.

The fractals for buying and selling may consist of the same bars.

The fractals set the following signals:

The fractals will be active either till the moment of their “defeat” or till the new fractal in the same direction appears (in this case the previous signal is cancelled and the pending order is taken away).

It is critically important where the fractal was “defeated”, i.e. which bar to enter the market at after the passage of fractal. If the bar is beyond the Alligator’s teeth then such trade is allowed.

The method of exiting the market that is sensitive to the price dynamics allows to fix the profit within the last 10 % of the trend taking about 80% of the movement (according to B. Williams).

We go long when AO cross zero line from negative to positive values and short on the opposite scenario.
We go long we have 3 consecutive AO bars above zero line last two having higher highs (i.e. AO pulls back for a while)

Signals coming directly from the price chart and Alligator indicator according to the description in the book “New Trading Dimensions”.

We trade in the direction of the developing trend. We do not trade if there is no trend.
We define the availability or lack of the trend according to the lines of the Alligator indicator. If the lines are intertwined, there is no trend in the market. If the Alligator lines are separated and oriented in the same direction, this means the market is in the condition of the trend in the trend wave of one or another level. It is necessary to trade according to the indicator’s open lines. The point of entering the bullish trend market is the fractal break above the teeth line of the Alligator indicator (red line), and the bearish trend – in the fractal break below the above mentioned line. In such a way the trader never stays aside of the trend which is being generated.

Let me remind you that the balance line for the day range is a blue line of the Alligator indicator – jaw line.
Signals from the ?? (Awesome Oscillator) indicator:
– the signal of the generation of the price divergence and the “Twin Peaks” oscillator indicators. Even if there is no divergence in the market, this signal tells the trader that the trend movement in the market is weakening.
– The signal showing that the histogram of the ?? indicator crosses the zero line.
– The signal showing the change of the color of the histogram into the opposite color that indicates respective trend set by the Alligator indicator. The signal is called “Saucer”.

Further accelerated development of computer technology at the beginning of the 21st century did not only allow applying the up-to-date methods of market analysis, but gave new possibilities of computer trading which substantially changed the market prices behaviour. The market became more volatile and variable. In their recent book “Trading Chaos second edition” Bill Williams and his daughter Justine Williams made material changes to the trading tactics and adjusted their interpretation of the indicators indices. The new contemporary trading techniques based on the “Trading Chaos” strategy exclude the AC indicator and the signals coming from it from the analytical pattern. Only three indicators remain in the chart, namely: Alligator indicator with the original settings, Fractals indicator and AO indicator. Now it is called “Super AO”. The analysis starts from analyzing the last generated bars and their location against the Alligator indicator’s lines. The book repeatedly includes the information about the understanding of the extreme, neutral and targeted bars. The fractal signals are described, as well as the understanding of the direction of the market with the help of the Alligator indicator, the notions of ‘divergence’ and ‘Squat-bar’ are explained on examples. The last book out of the trilogy substantially reduces the number of the trading signals:
– “First Wise man Signal”- formation of the bullish or bearish divergent bar (B/D/B).
– “Second Wise man Signal” is a signal for adding on the break point the maximum (minimum) price of the corresponding bar with the third bar of the histogram of the Super AO indicator.
– “Third Wise man Signal” is the entrance to the market at the break point of the fractal level.

The book clearly regulates the signals for placing the points of protecting the trading profit and points of entering and exiting the market. The trading strategy becomes more aggressive, flexible and complying with the contemporary markets. Trading according to this system is very profitable on the one hand, but extremely dangerous on the other. The danger lies in non-readiness, wrong interpretation of the signals described in the Russian version of the book, lack of special software. The mission of this web site is to give the trader the opportunity to get trained in trading according to the “Trading Chaos” strategy with the help of using the author’s training video course Home Study Course of Bill and Justine Williams, to provide the special software for the efficient trading based on the above mentioned strategy.
Download indicator and template HERE,
Good luck in trading! TREND is with us! Happy Pips With Bill Williams Strategy 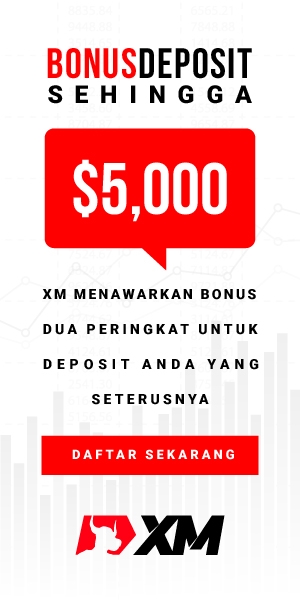 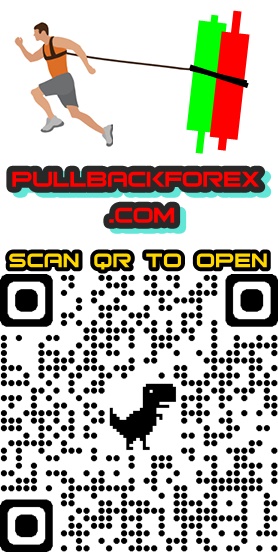