(US) US Fed’s Bullard commented that he continued to see US
2012 GDP at 3%. He did note that additional Quantitative
Easing was possible if the US economy deteriorated but that
scenario was unlikely at this time. He forecasted end-2012
US Unemployment Rate at 7.8%. He noted that Europe was in a
grave situation and that the ECB liquidity injections were
not a fundamental solution. He stated that any Greece exit
the euro could occur without much damage to the European
Union but safe haven flows were affecting FX markets.

How to interpret this?

US Economy continues to show resilience despite global
slowdown and European Sovereign Debt Crisis. Fed. Bullard
commented today that U.S. GDP is likely to reach 3% by the
end of the year and that further Quantitative Easing is on
the table although not likely. Bullard’s position is the
reflection of the majority at FOMC and I believe QE3 will
probably not happen this year, especially considering that
the economy has not deteriorated to a point that would
require further Fed action, especially considering the low
bar (NFP 100K) that Bernanke set during his last FOMC Press
Conference.

Therefore, I would expect to see further strength in the
USD on reasons of better fundamental (in relation to
Europe), safe-haven status, and no QE3. Verdict: Keep on
selling EURUSD. 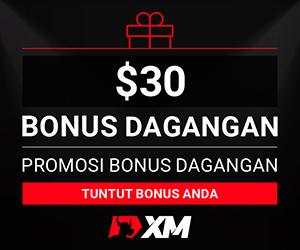 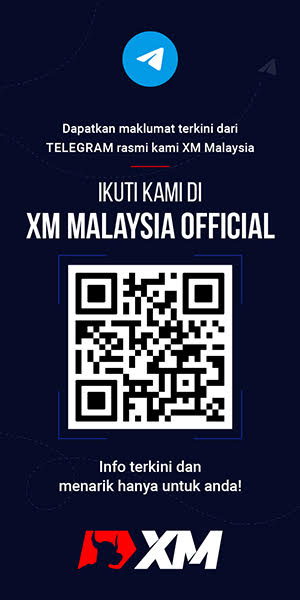 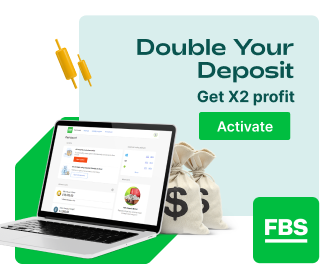