Risk Aversion Sentiment Intensified Early Week As A Slew Of Data And Comments Hit The Wire:

(EU) ECB’s Draghi: Reiterates some downside risks to the growth outlook have materialized in his address to EU parliament.

How to interpret these headlines?

It seems that risk aversion is the name of the game today as news out of China kick off the week showing that Chinese Economy went to deflationary territory in June, combined with a very disappointing Trade Balance in Japan, it is no surprise that the market showed little consolidation from last week’s sharp sell-offs.

Considering that there are still uncertainties in Europe, as the optimism over the EU Summit wanes, and the fact that credit rating agencies are ready to cut Spain’s sovereign credit ratings, I believe the risk aversion momentum is likely to dominate the market… therefore, we should be looking to BUY USD and JPY, at least during early week.  I am looking at either SELL EURUSD or EURJPY as both trades have strong potentials for huge profits. 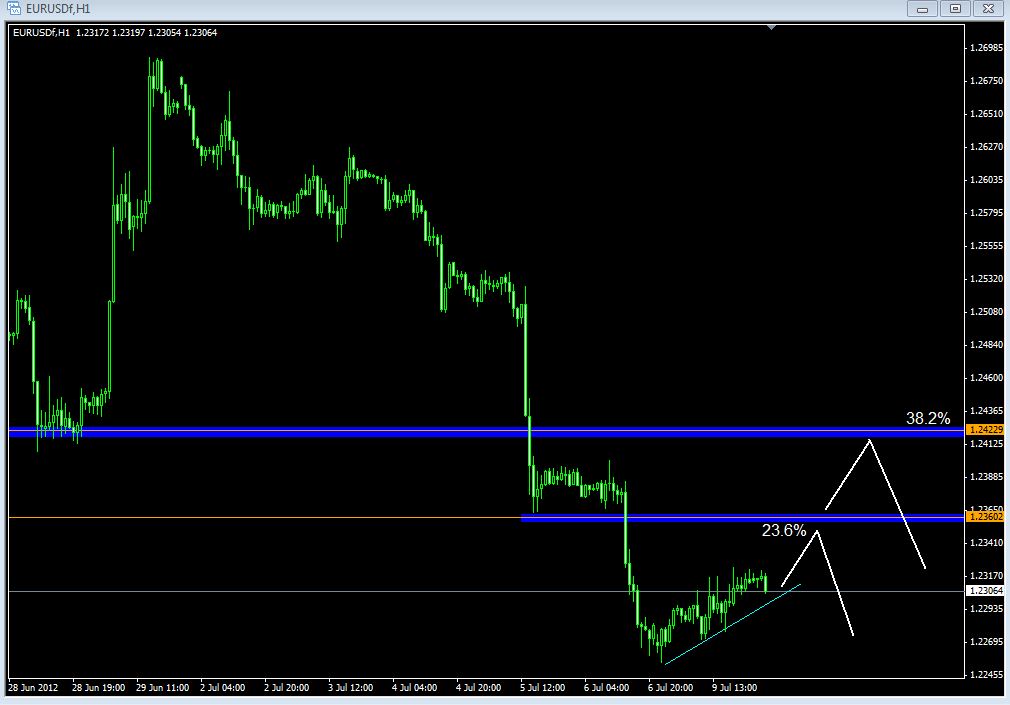 View all posts by nazz

For Product Review, sponsored article or Advertisement Inquiry please contact us at: 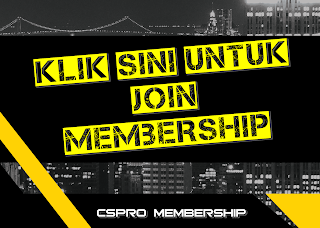 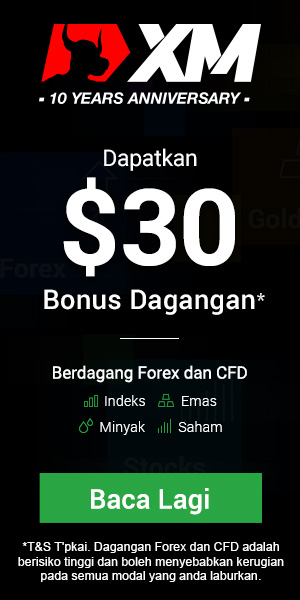