Earlier i get newsletter from henry liu, it says that;

(EU) Greece’s New Democracy and Styriza parties combined
control the majority of the seats, both parties are
anti-austerity. Greece Conservative Leader quickly announced
he will aim to “modify” bailout polices and bring growth
targeting to keep country in the EU. Greece Democratic Left
leader Kouelis chimed in saying that he will target policy
to free Greece from bailout terms, will not aid continuation
of debilitating policies. IMF Official noted that they will
withhold the next tranche of aid if new austerity measures
are not finalized.

WHAT DOES THIS MEAN? It means that the Greek Saga is once
again in the headlines!  Although PM Papademos is expected
to stay on for the short-term until the new government is
formed, I’d definitely watch closely on what happens in
Greece… If these bozos don’t fulfill the terms of the
bailout, I’d expect to see a sharp sell-off in the Euro,
and that means potentially 1.2650… so EURUSD is definitely
a SELL ON RALLY.

(JP) Japan Fin Min Azumi reiterated its view of need that it
must carefully observe fx currency price movements for
speculative flows. He noted that recent JPY strength and
decline in Nikkei equity market were due to uncertainty
after elections in Europe

WHAT DOES THIS MEAN?  It means that BOJ is once again keeping
its eyes on the ball, so I’d expect some weakenss in JPY
this weak, especially seeing how USDJPY maintained above
the recent low levels, despite the conditions in Europe…
So maybe a 79.80 LONG on USDJPY with an open target?  At
least we should see 30+ pips of gain minimum as market
pushes the pair back above the 80.00 level. 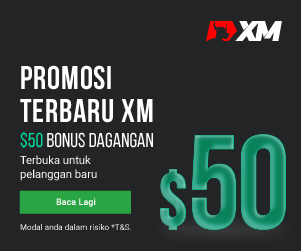 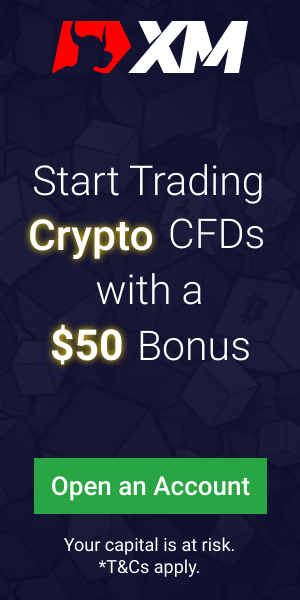 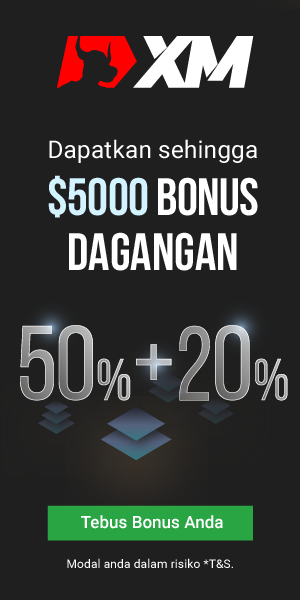 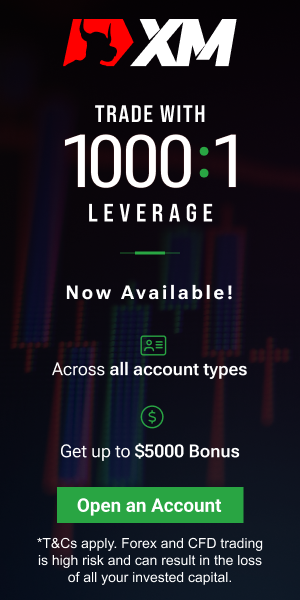 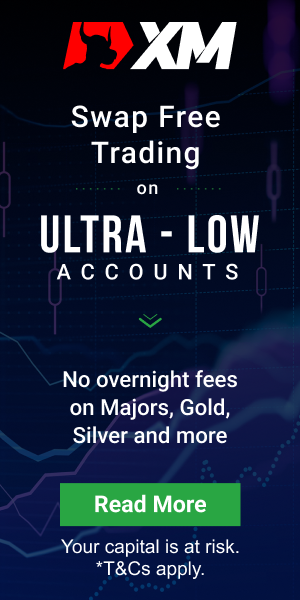